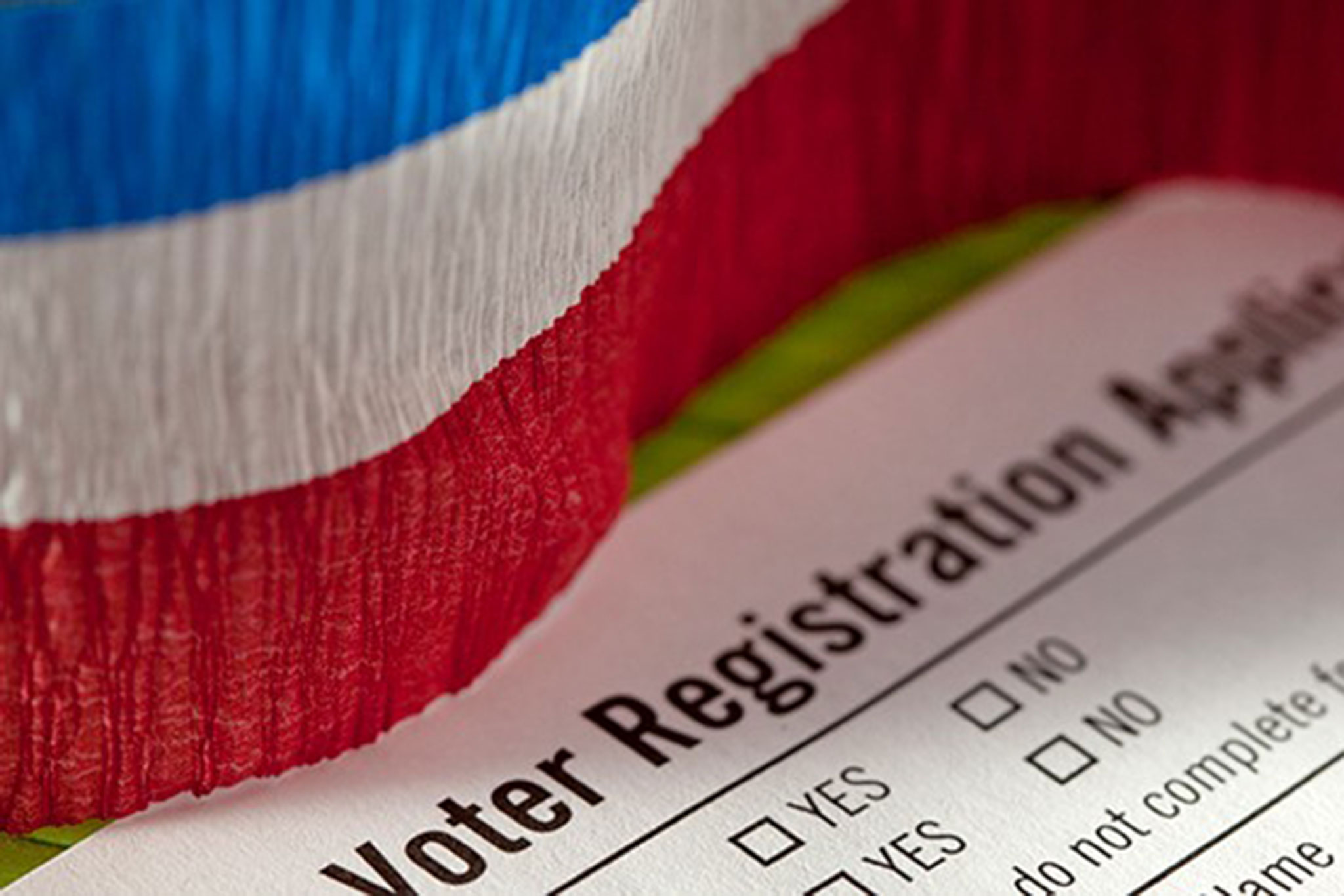 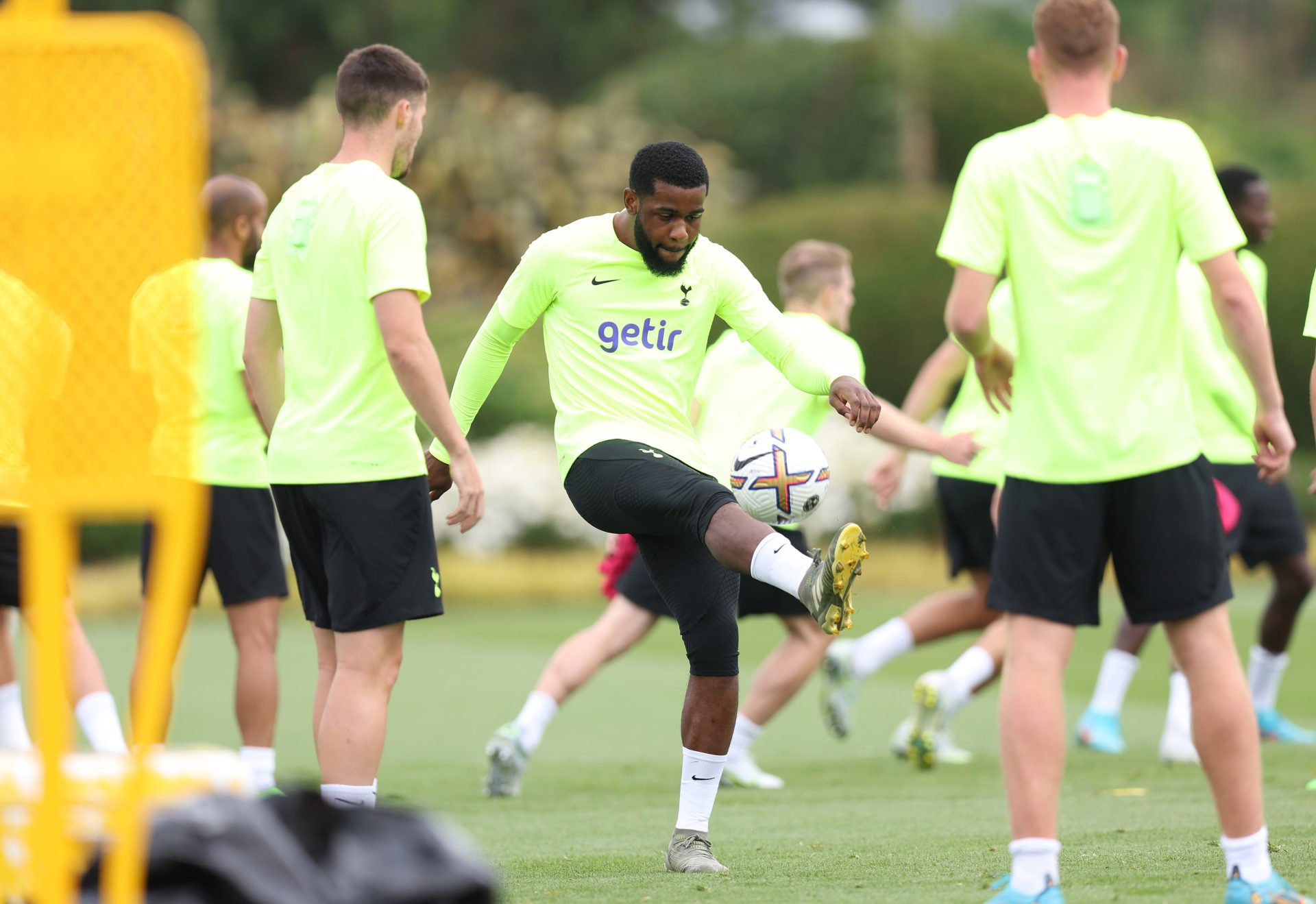 Nottingham Forest’s preparations for the Premier League have been hit hard by the news that Omar Richards, their new signing from Bayern Munich, has a broken leg.

Richards, who signed for Forest earlier this month, will miss the start of the season for the newly promoted club, with an estimated recovery period of up to ten weeks.

Head coach Steve Cooper, speaking after Forest’s 3-1 pre-season win over Hertha Berlin, said: “Omar got injured, we’re still getting to the bottom of it. But it’s Sad what happened. It won’t take a few days. But it won’t be months and months and months.

“I guess the short-term feeling is one of disappointment, because we brought him here, he was excited, he trained very well and he had this setback. But nothing changes in terms of the plan. for him, it will just be a little delayed.

Richards was bought with a view to making Forest’s first-choice XI but Cooper must now reassess ahead of his first game of the season at Newcastle United on August 6.

Harry Toffolo, who can fill the void, has already signed a double contract with Lewis O’Brien, another Huddersfield Town player. Toffolo was a target for Forest before Richards’ injury and featured in Wednesday’s friendly.

Richards has cost Forest around £7million in a structured financial package that has the potential for further payouts depending on his progress.

However, the 24-year-old had a CT scan after training last week and will be missing when Forest enter their first season in the English Premier League for nearly a quarter of a century. 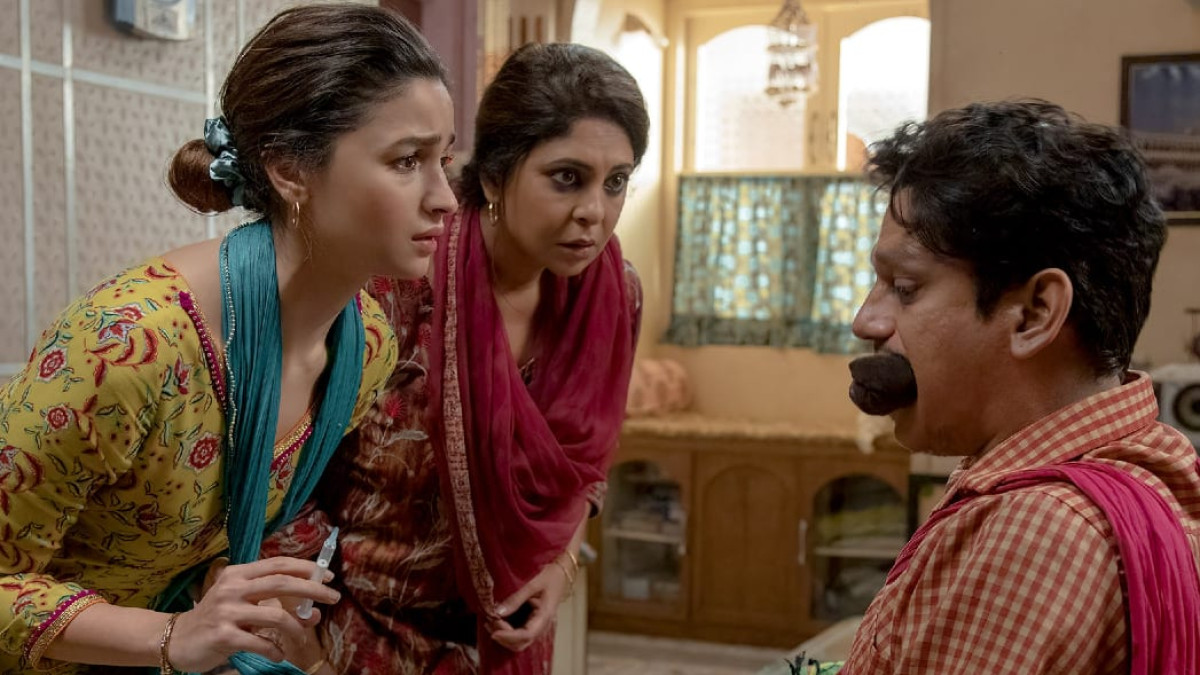