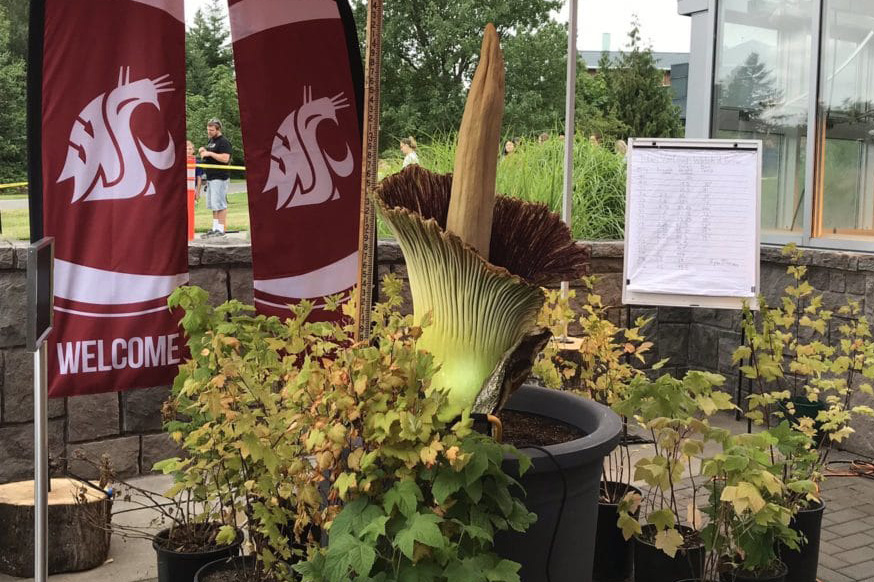 Monarch butterflies just got an unfortunate designation: the International Union for Conservation of Nature (IUCN), the world’s leading organization that does species assessments, has listed them as endangered. The numbers make it easy to understand why. According to the IUCN, the population of western monarch butterflies, located west of the Rocky Mountains, has fallen by 99.9% over the past four decades. Meanwhile, the much larger population in the east has faced an 84% decline since the 1990s.

The iconic, colorful butterfly has long inspired wonder. The eastern population makes a spectacular annual migration, wintering in the oyamel fir forests of central Mexico and then flying, in several generations, to the northern United States and Canada for the summer, where they produces a super generation that flies to Mexico in the fall. At around 2,500 miles, it’s the longest insect migration known to science.

With such a specific wintering range and such a vast expanse of territory covered on the way to their summer home, including the South and Midwest, butterflies face a myriad of threats. Logging in Mexico’s oyamel fir forests has taken its toll. The same goes for the use of the herbicide glyphosate on large swathes of farmland in the Midwest; it kills milkweed, the butterfly’s only known host plant. Climate change is also a wild card, causing droughts and impacting when plants flower and produce the nectar that adult monarchs feed on.

But people can lend a hand to vulnerable butterflies. “For a lot of pollinators, it’s not as easy for the public to help directly,” says entomologist Jaret Daniels, curator of the McGuire Center for Lepidoptera and Biodiversity at the Florida Museum of Natural History in Gainesville. “But with the monarch, the average person can really do a lot to move the needle.” Monarchs need two things: nectar flowers and milkweed.

Adult monarchs lay their eggs exclusively on milkweed, and the caterpillars then feed on the leaves of the plant until metamorphosis. Milkweed is an easy addition to a garden. But Daniels points out that it can’t be just any milkweed — it must be native to the area it will be planted in (avoid, as a rule, tropical milkweed). Nectar is especially important in the fall, when migration is in full swing, as butterflies need flowering plants to replenish their energy along the way. And avoid pesticides, they harm all pollinators.

Although the IUCN listing isn’t good news for the monarch, scientists hope it could have a benefit when it comes to conservation efforts. “I hope this list draws attention and energizes action to address the decline of this iconic insect,” Daniels said.